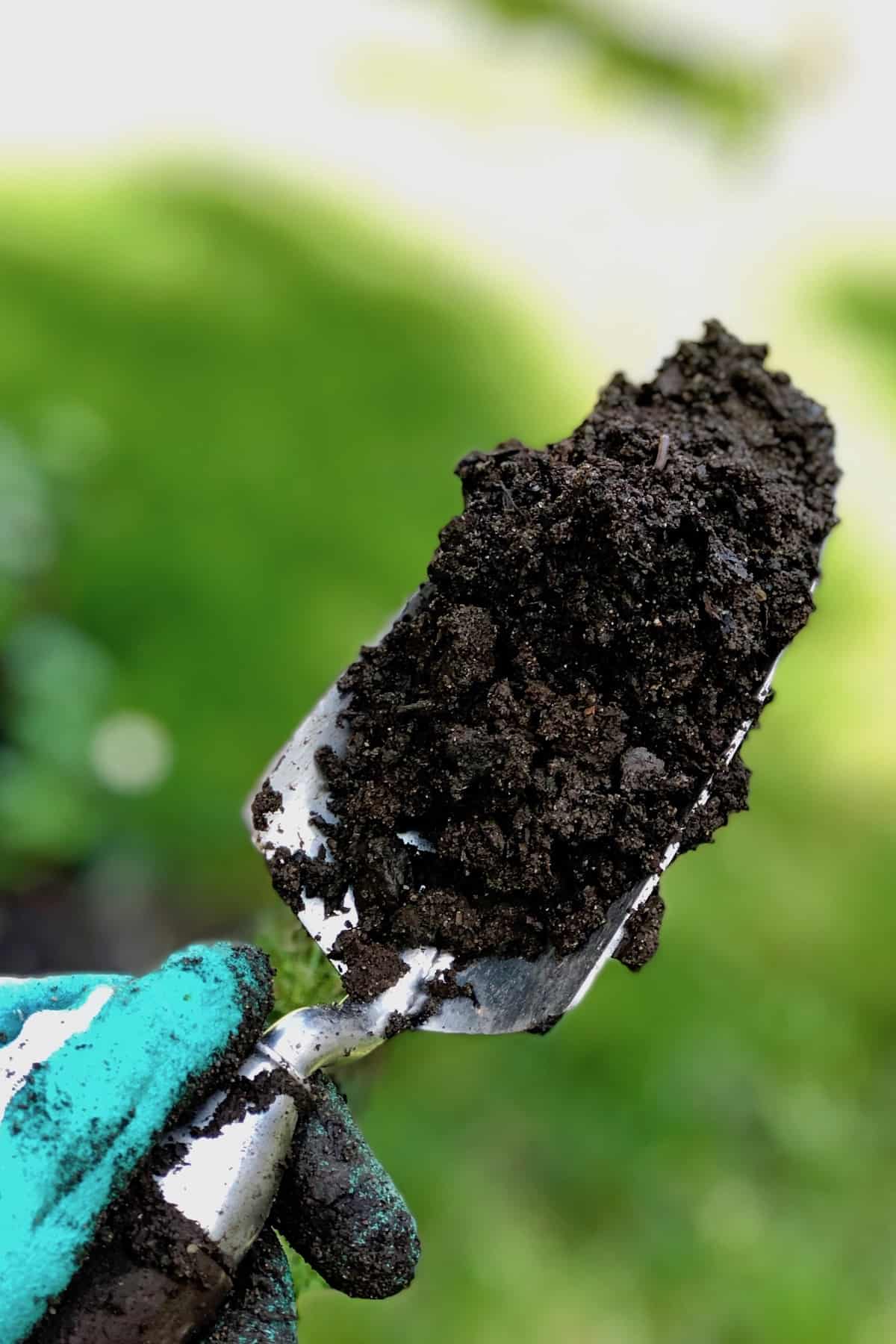 All gardeners wonder “What is dirt made of?…” at some point. Dirt is one of those things we take for granted until we stop and think about it. Where does dirt come from? What chemical elements is it made from? Is it dead or alive? So many questions!

What is Dirt Made of?

The Ingredients that Make Dirt

Particles that used to be a part of a rock are known as the mineral component of dirt. Minerals make up the majority of soil content. Surface rocks are the “parent material” of soil.

Rock weathers down in time with exposure to sun, water, wind, ice, plants, and even other living creatures. The small weathered pieces are often transported to new locations by rivers, glaciers, or winds. These soil mineral particles are classified by size as either sand, silt, or clay.

Particles that used to be part of a living organism make up the organic matter component of soil. This includes decayed plants, animals, and animal waste – known as detritus.

Particles from rocks and decayed organisms make up a majority of what we think of as dirt. There are, however, other important components to soil!

The dirt in our yards, gardens, and parks also contains living things. The soil is home to microbes, bugs, worms, fungi, and various other little critters. Each brings it’s own benefits to the soil to create a healthy, sustainable soil eco-system.

What is Dirt Made of Chemically?

The mineral particles and organic matter in soil contain varying amounts of chemical elements (think back to the periodic table). The abundance of various elements varies at different locations in the earth’s crust. Not every location on earth will have the same chemical make up. Both organic matter and mineral formation are heterogeneous and highly variable.

These eight chemical elements are the most abundant in the earth’s crust:

These four chemical elements are the most abundant in organic matter:

How to Find Out What Your Dirt is Made of

Generalizations aside, the way to find out what your dirt is made of is to take a test sample and have a laboratory do a soil analysis. Many state extension offices offer soil testing, as do both university laboratories and commercial laboratories. You can even buy sampling kits online that you just mail off to the lab and wait for the results. One of these test kits is the best way to learn what your dirt is actually made of.

Can Gardeners Improve Their Dirt?

How Long Does it Take to Make Dirt?

Soil formation rates vary in different climates. Generally, heat and water help to create dirt, so areas with more heat and water form soil faster. Dirt takes thousands of years to form in the cold, dry areas of the earth. Hot regions with lots of rainfall and groundwater will build soil much faster.

As soil is deposited on the earth’s surface, it buries soil that used to be at the surface. This process creates layers over time. If you dig a hole in the dirt, you’ll notice that it changes as you dig from the surface down into the ground. The layers that make up this soil profile are called “soil horizons”. The top layer may contain freshly decayed leaves, while lower layers may have very little organic matter.

Risks to soil health are increasing as humans develop the earth. Soil degradation is becoming a major issue, both in urban and rural areas. Industrial contamination, urban sprawl, abandoned brownfield land, residential contamination, and agricultural contamination contribute to a decline in the health of soil ecosystems. Dirt can be remediated through various processes, but it takes time, money, and a solid plan. 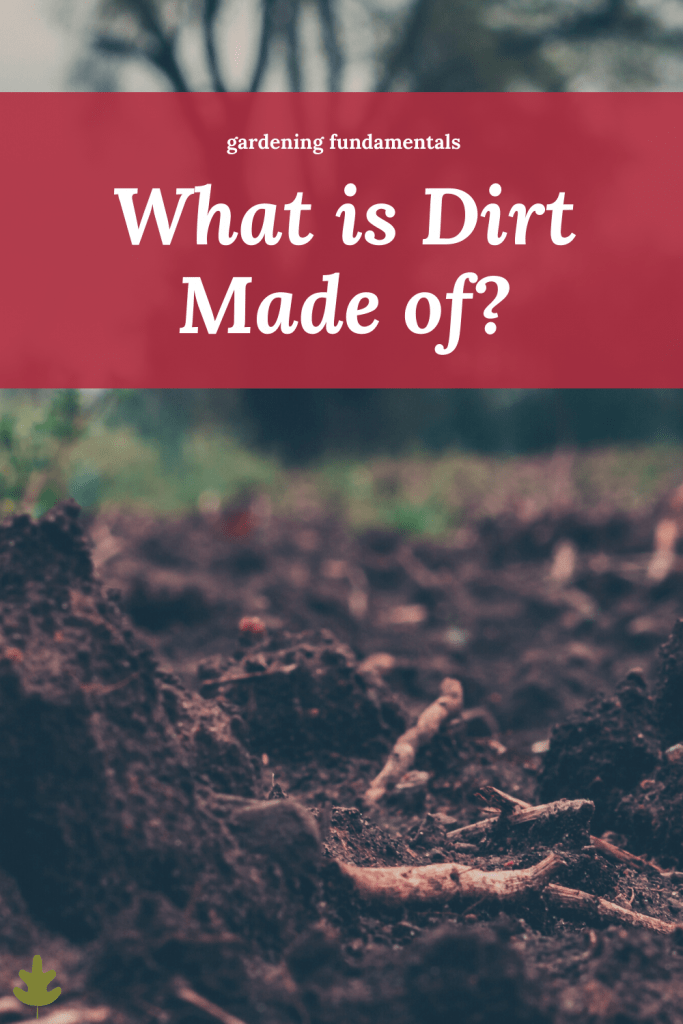