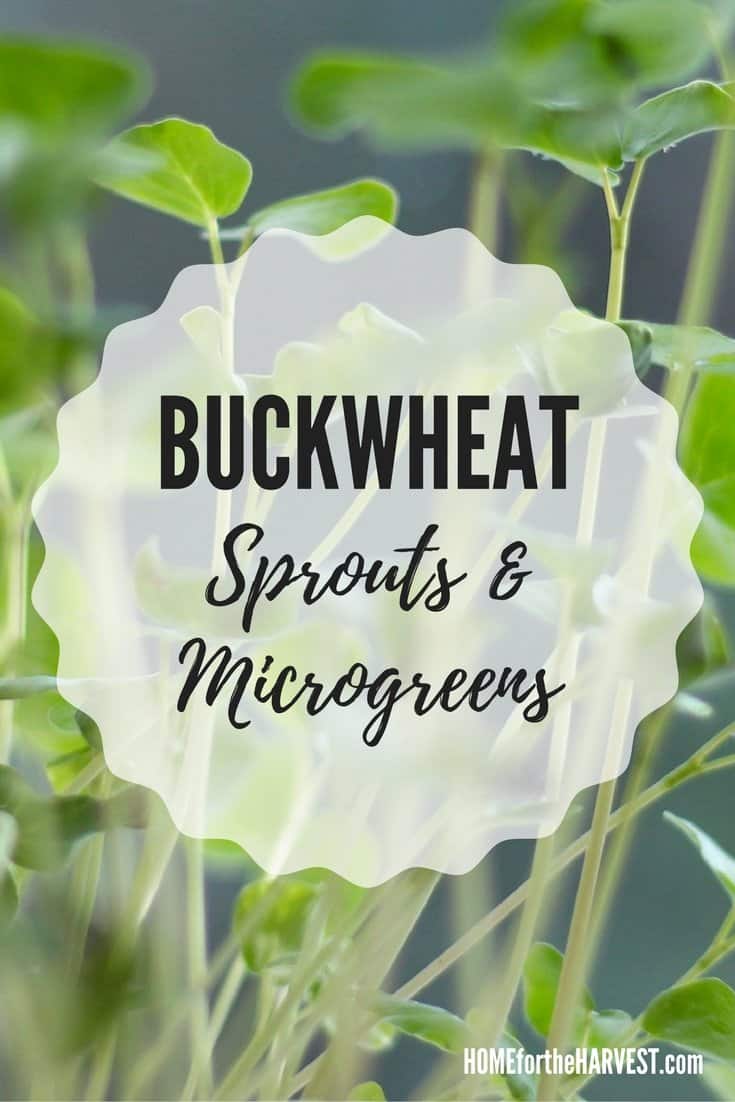 Buckwheat sprouts are very affordable and easy to grow. You can also grow wonderful, crisp microgreens for your salads, sandwiches, and garnishes!

Have you ever tried growing your own sprouts? It’s much simpler than it seems. If you’re new to sprouting, or would just like to try something different, buckwheat sprouts are a wonderful type to try. If you’re an experienced sprouter, but haven’t tried buckwheat sprouts yet, they will add versatility to your sprouting garden.

Buckwheat is easy to sprout inside a mason jar. You just soak the seeds for 4-8 hours, and then rinse and drain them twice daily for a couple of days.

What are buckwheat sprouts?

Buckwheat isn’t actually wheat at all. The buckwheat plant is related to rhubarb and sorrel, rather than grass crops. Buckwheat plants grow stalks that hold small edible seeds. Each buckwheat seed is shaped like a tiny pyramid. When eaten, the seeds have a nutty deliciousness.

Buckwheat seeds are very affordable, widely available, and sprout reliably. The buckwheat sprouts do take a bit of time to grow (approximately 10 days), but they are sturdy and last in the fridge for several weeks.

I add them to smoothies, put them on sandwiches, and mix them into salads. Buckwheat sprouts have a very mild yet fresh flavor which makes them easy to sneak into many foods for an added nutritional bonus (I honestly love these sprouts so much that sneaking them in isn’t much of an issue for me anymore).

Sprouting buckwheat is just like sprouting other sprouts or microgreens. To be honest, I prefer to grow buckwheat as microgreens rather than sprouts. I find they become established more easily in soil and are more versatile to use…but both methods are delicious!

Can you eat raw buckwheat sprouts?

Yes, raw and toasted buckwheat sprouts are safe to eat and are often used as a crunchy addition to salads and other dishes. They can also be used to make fermented buckwheat bread and cereal grains, adding an extra nutritious punch to your meal. Sprouted buckwheat is considered to be more nutritious than plain sprouted buckwheat flour and raw buckwheat groats, due to their high concentration of vitamins, minerals, and antioxidants.

Sprouts are high in a variety of important nutrients, including B Vitamins Vitamin C, Potassium, and fibers. They have a slightly nutty flavor and a crunchy texture. If you are planning to eat raw buckwheat sprouts, it is important to wash them thoroughly to remove any dirt or contaminants that may be present. Enjoy!

How long should you sprout buckwheat?

Does buckwheat come back every year?

Buckwheat is an annual plant, which means that it completes its life cycle (from seed to flower to seed) within one growing season and then dies. In order to continue growing buckwheat, you will need to plant new seeds each year.

Are sprouts easier to grow than microgreens?

Growing microgreens is usually easier than growing sprouts, simply because you don’t need to keep rinsing the seeds every day.

Click here to learn more about buckwheat and your garden. 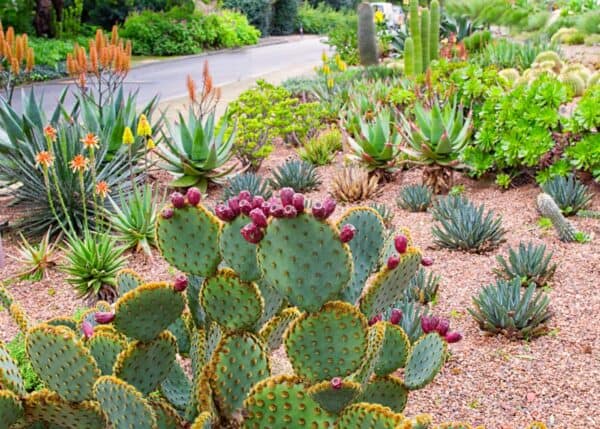 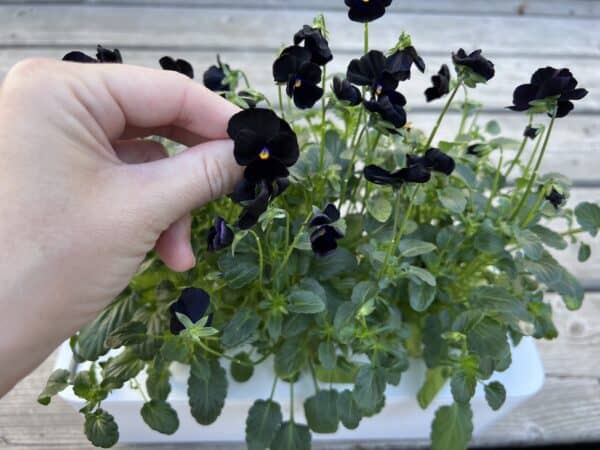