Blue Moon Wisteria is a cultivar of Kentucky wisteria, native to the USA. This long-lived flowering vine loves the sunshine and can bloom several times during the spring and summer. Blue Moon wisteria can survive winters as cold as -40°F (-40°C), attracts pollinators to the garden, and is easy to grow in the home landscape.

What is Blue Moon wisteria?

Blue Moon Wisteria (Wisteria macrostachya ‘Blue Moon’) is a selected cultivar of Kentucky wisteria known for its cold-hardiness and stunning lavender-blue trailing flowers. This deciduous vine is native to the swampy lowlands of the southern USA and can be grown in hardiness zones 3-9 (most wisteria is only hardy down to zone 5).

Part of the legume plant family (Fabaceae), the Blue Moon climbing wisteria vine is considered less vigorous than some other types of wisteria, but it can still reach 25 feet or more in length. Blue Moon wisteria flowers have a similar appearance and floral fragrance to American Wisteria (Wisteria frutescens), but they can be grown in areas with colder winters.

“Blue Moon Wisteria was developed by Harvey and Brigitte Buchite. Noted as one of the hardiest and free blooming of all native wisterias. It has been blooming faithfully for over 29 years now, three times a summer in our garden and many of our customers gardens too!”

“‘Blue Moon’ (W. macrostachya) is a Zone (3)4-9 selection of Kentucky Wisteria, bred to withstand Minnesota winters. This new cultivar is reportedly fully hardy to -40. It has fragrant blue flowers that bloom in early summer and rebloom throughout the season.”

Got Sun?: 200 Best Native Plants for Your Garden, by Carolyn A. Harstad

Here are the basics for planting Blue Moon Wisteria in your garden:

“Stems twine counterclockwise and are clad with compound, odd-pinnate, deep green leaves (each leaf typically with 9 ovate leaflets). Over time, the stems of this vine become twisted and trunk-like.”

Length of time for Blue Moon wisteria to bloom

It generally takes 3 years for Blue Moon wisteria to bloom. Well-supported plants grown in full sun may bloom as early as two years after planting, while vines with less-optimal conditions may take 4 or even 5 years after being planted in the landscape to begin blooming in earnest.

Here are some tips for encouraging Blue Moon wisteria to bloom:

“Hardy to -40 degrees F. it will bloom up to three times a year when planted in full sun.”

Blue Moon wisteria is a wonderful choice for the northern ornamental garden. Considered the most cold-hardy wisteria, this plant can be somewhat of an attraction in northern climates that are unable to grow the more common American and Asian wisteria varieties.

Wisteria is generally grown in areas where its draping blooms can be fully appreciated. Here are some ways to use Blue Moon wisteria in your garden:

Blue Moon wisteria is sure to make a statement wherever this re-blooming, cold-hardy plant is located!

“Wisteria is a naturally twining vine that can take many forms – a two-dimensional covering against a wall, a three-dimensional blanket over an arbor, or a freestanding (with the initial help of a stake) tree or shrub. Whatever the form, in new plants encourage the strong growth of shoots that will comprise the main framework of the “finished plant”. This framework consists of a trunk and one or more main arms.”

The Pruning Book, by Lee Reich

Pruning of wisteria “Blue Moon” should be carefully considered when the plant is young and becoming established. Any vines that are dead, dying, diseased, or damaged should be removed at planting. Remove any weak shoots and leave only one or two strong stems to begin training up the support trellis.

Strong, established Blue Moon wisteria vines are generally pruned as soon as the flowers fade in spring. Pruning in early summer can sometimes prompt improved re-blooming by encouraging the vine to grow more flower buds. Pruning in winter is certainly possible, but may reduce early spring flowering. That said, these wisterias are known for their ability to rebloom throughout the summer.

Pruning a Blue Moon wisteria should start with removing any stems and foliage that are dead, dying, diseased, or damaged. Next, remove any tangled stems that are going off in the wrong direction. Thin out stems in crowded areas to increase sunlight accessibility and air circulation. It’s even possible to cut a stem back to the ground to let a fresh new shoot grow up in its place.

“There are other variations on pruning wisteria: pinching out the tips of all side shoots a few times during the growing season; cutting side shoots monthly to two or three buds; or shortening side shoots to 6 inches every two weeks throughout the summer. Any of these methods is especially useful when you want the tighter and more florific habit needed for a tree wisteria or a more formal espaliered wisteria.”

The Pruning Book, by Lee Reich

Wisteria’s flowers attract lovely garden wildlife like butterflies and hummingbirds. I planted mine in the same vicinity as one of our hummingbird feeders in hopes that it will one day add to their nectar sources, as it is a native plant.

“There’s nothing quite like a blooming garland of wisteria to add romance to a spring backyard – especially when the butterflies (including skippers, sulfers and blues) and hummingbirds arrive.”

Gardening for Birds, Butterflies, and Bees: Everything you need to know to create a wildlife habitat in your backyard, by the editors of Birds & Blooms Magazine 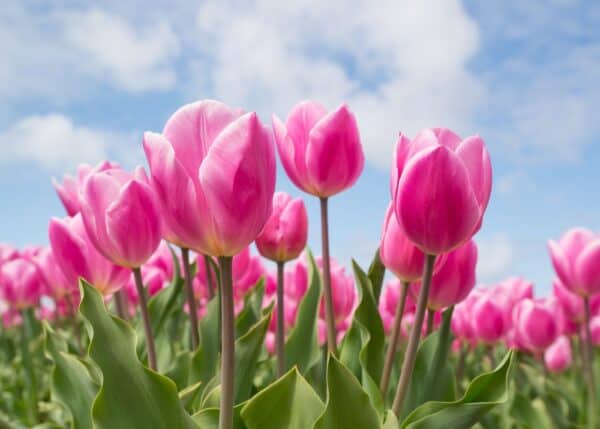 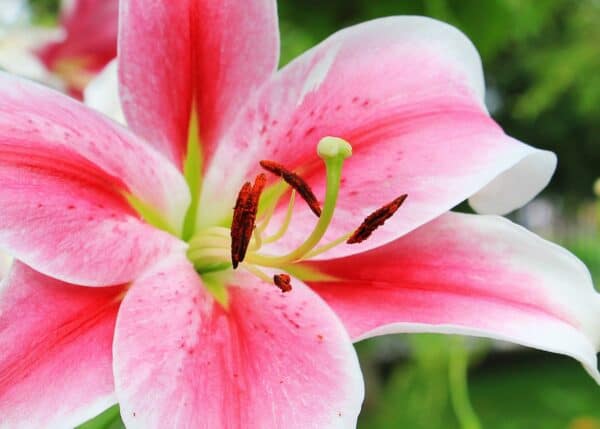